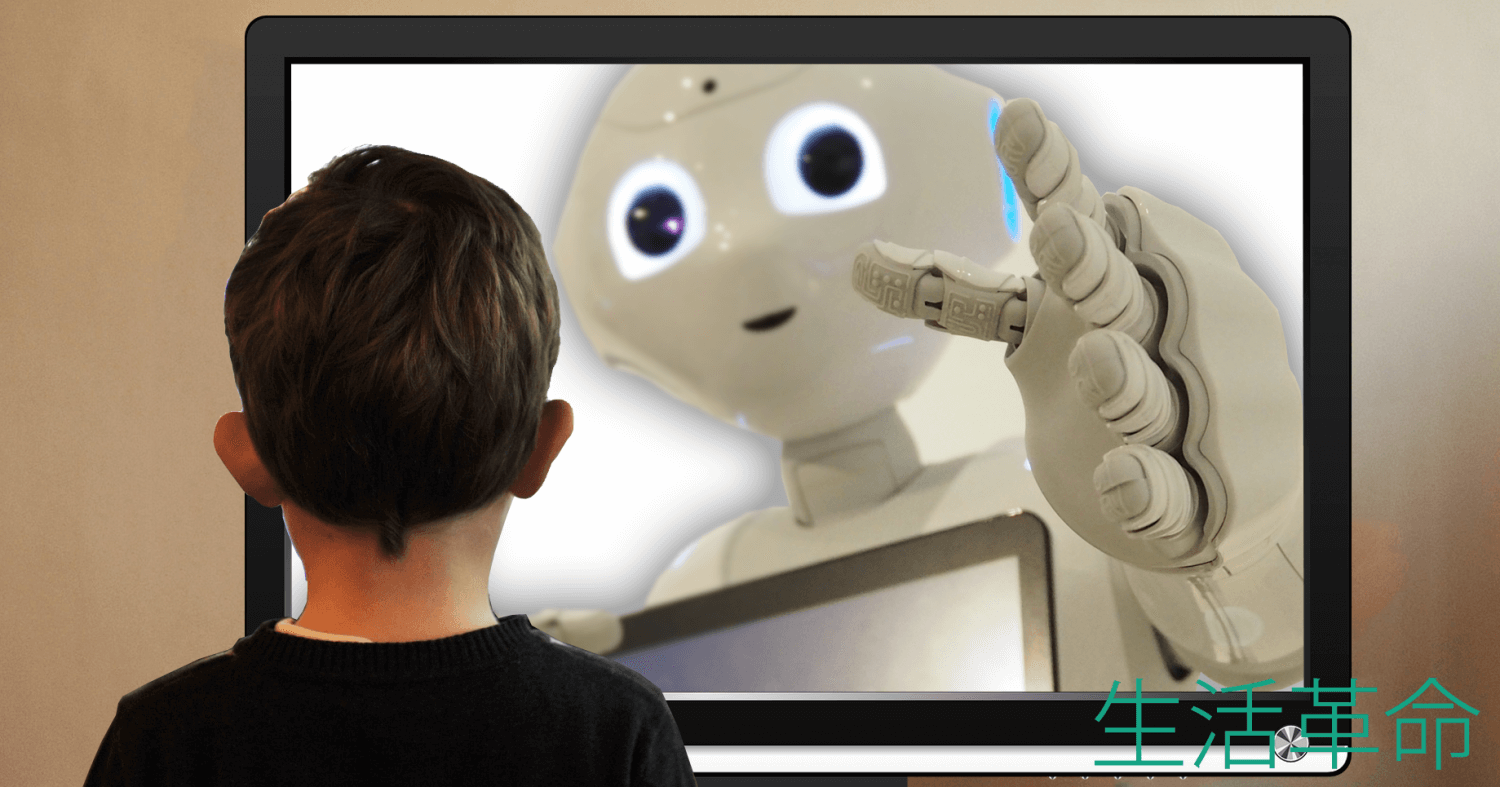 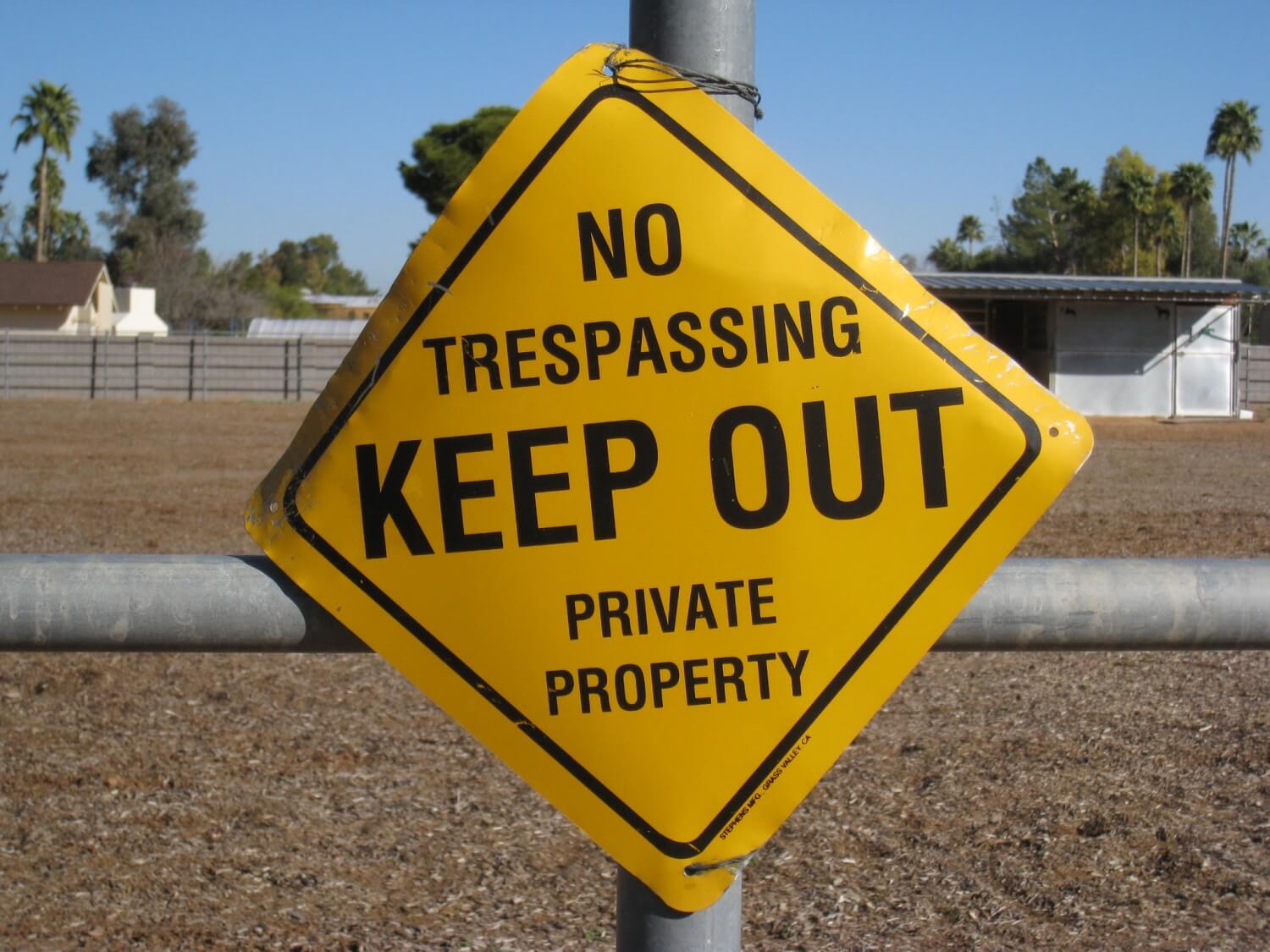 This time, once again as your entertaining hosts, in a way that contrasts with Seikatsu Kakumei’s corporate image, we’re bringing you entertaining news with experience!

This is a bit unseemly, but has everyone heard about the urban legend?

That character, regardless of whether or not it was that famous mouse character, from the point of copyright, this is the natural outcome of such activities, and the copyholder’s right. This is because maintaining the character’s worldview and identity, protecting the character’s value, and offering unparalleled benefit to clients is essential. In this example, the school was in the wrong for not checking the copyright process beforehand.

Actually, Pepper has also been provided what would be called ‘image rights’ for a human. If you’re thinking of creating advertisements using Pepper, take caution. If you do not carefully understand and follow the guidelines, you can be warned for violating them. In the worst case scenario, you could even be forced to stop usage. So, let’s make sure we understand carefully.

What kinds of things, and where are they written, you ask? That would be SoftBank’s website. Coming in at a full 80 A4-size pages of rules, if you read them, you’ll understand. What? You say you don’t have time to read all that? We get it. Isn’t that why you’re reading this blog?

This time, we’ll explain the most important points of the Pepper Character Guidelines, as they apply to image rights. （Last time’s cosplay article also somewhat touched on this, but this time we’ll explain it in-depth)

*This article’s contents are based on May 8, 2016’s information.

So, here are the things Pepper can’t perform in!

When using Pepper in advertisements and PR, let’s start off with a look at the things Pepper actually can’t appear in.

What!? Hasn’t it already appeared in commercials?
That was then. This is now. As of the April 1, 2016 revision at least, it’s become off-limits.
For a character as established as Pepper to appear as a personality wouldn’t be strange, it is forbidden as per the guidelines.
If you want to use Pepper for advertising purposes, first you should make sure to understand what you can’t do.

Here’s what you can do! (Some things require permission)

It’s not all you can’t do this and you can’t do that.
There are a lot of things you can do if you get permission, and some things don’t even require approval.

1. Receive coverage on a TV show
2. Appear in press releases or presentations for the media
3. Appear in newspaper, flyer, magazine, or radio advertisements
4. Publish on the web for non-advertising purposes

Hey, if you apply for permission, it seems like there’s a lot you can do!

On the other hand, things that don’t have the above level of exposure don’t need approval.
So, a small local newspaper with limited copy distribution doesn’t need approval, and neither does a flyer that isn’t being distributed on a national level. For more on these types of fine details, please check the supplementary guidelines (Japanese link).

By the way, if you’re holding an event performance that isn’t meant for the media, and there’s no chance of it appearing on TV, you can use Pepper without filing an application.

Apply for permission here
↓↓↓
＜Application for Permission＞
・For the basic retail model Pepper
http://www.softbank.jp/robot/consumer/support/character/ (Japanese link)
Apply from the inquiry button at the bottom.

・Pepper for Biz
http://www.softbank.jp/robot/biz/support/before/ (Japanese link)
Apply from the inquiry button at the bottom.

If Pepper isn’t written as “Pepper”, it’s no good.

If Pepper isn’t written with the first P capitalized and all of the other letters in lowercase, it won’t be approved.
Also, when writing ‘Pepper’, if you change the font and color of the text, you cannot make it stand out more than your company’s service or product name. Essentially, you can’t be using Pepper’s name recognition to overshadow your own product.

Expressions implying official status or collaboration are not allowed.

Unauthorized companies, services, and products may not use these kinds of expressions to appear as though they have official approval.
If you want to use this kind of expression, please apply for official status.

It can’t be used in product or service names.

You cannot connect “Pepper” with a product or service name.
It’s OK as long as you put ‘for’ or ‘for use with’ in the middle.

Also, for application names, you can only use ‘for’.
“Development Support Program for Pepper”
When developing Pepper applications, if you want to use the name Pepper, be sure to remember this.

With self-taken images, it’s OK to use Pepper in advertisements.

The images and so forth on the official page look like they’d be great to use, but their use is prohibited.
If you want to use Pepper images, take them yourselves.
Of course, images that may harm Pepper’s character image are no good.
Dressing Pepper in special clothes and having it write h3110 in graffiti is something else.

“I want to make merchandise of that lovable Pepper…” We understand the feeling. Seems like you’d make a lot of profit selling them at fan events, too. But, you’ve never seen any Pepper goods, have you? That’s because it’s written in the guidelines that this is also a no-go.

So, how was it?
Weren’t you surprised by some of the unexpected things you can’t do?
Don’t worry, you’re safe as long as you remember these warnings carefully. Within the approved range, you can create advertisements freely!
By the way, the guidelines are often revised.
When actually using Pepper in advertisements and such, at minimum, you should make a habit of checking for recent revisions.

The company writing this blog (Seikatsu Kakumei) must, of course, also comply with Pepper character guidelines and is well-versed in SoftBank’s revisions. For Pepper event consultations and Pepper event operations, Pepper rentals, or outsourcing, please be sure to consult with us.